The goal of the project is to carry out a compared analysis of Middle Class Mass Housing (MCMH) in Europe, Africa and Asia, introducing new case studies to deepen the existing research, made with successfully tested methodologies: survey, catalogue and contextualization of housing complexes built between the 1950s and the 1980s in Italy, Belgium,Portugal, Angola and China.

It is intended to identify the existing housing and urban models and to map the changes after 50 years of use in order to understand how they have adapted to current (urban and social) conditions, and to support future actions.

The case studies are located in the peripheries of Milan, Antwerp, Lisbon, Luanda and Macao, in areas that they helped to consolidate, and were selected by:

Based on on-going national studies, a cross-reading that reflects the expansion of cities in the context of demographic growth after WWII is proposed. 

The impact of residential models developed by architects in European contexts will be analysed, and also their transposition to territories formerly under colonial rule.

The studies that analyse the transcontinental housing panorama under an architectural and sociological perspective are confined to some regional cases, not assuring a more global vision that includes:

1) The historical description of the physical evolution of the dwelling, the building and the neighbourhood;
2) The survey and analysis of their inhabitants’ profile;

We want to assess the resilience of these complexes, including testing and proposing ways to prolong its life by updating the functional organization of the apartments, by renewing theinfrastructures and building systems and by outlining the profile of its residents.

Special attention will be given to the way of promotion (public or private) and its effect on the profile of the current inhabitants (pioneer, recent, immigrant).

The neighbourhoods are characterized by high population density, building height (block and tower) and architectural expressions of modern affiliation. Unrelated to the built landscape by their unitary character, some complexes suggest the idea of ‘ghettoisation’. Currently, they are in full use (although some are deteriorated).

The goals will be achieved by:

1. Documentation and Archive2. Description and creation of inventory in GIS and HPIP3. Redrawing4. Analysis of the conservation state5. Observation of the urban situation and description of the profile evolution of current populations6. Questionnaires of occupation and social satisfaction (neighbourhood/dwelling)7. Qualitative interviews to deep-rooted groups (social and  cultural groups of belonging) 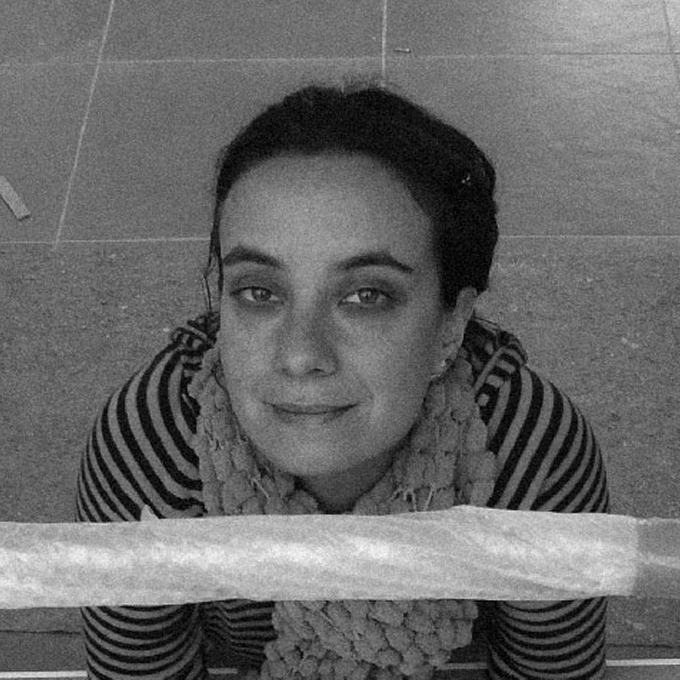 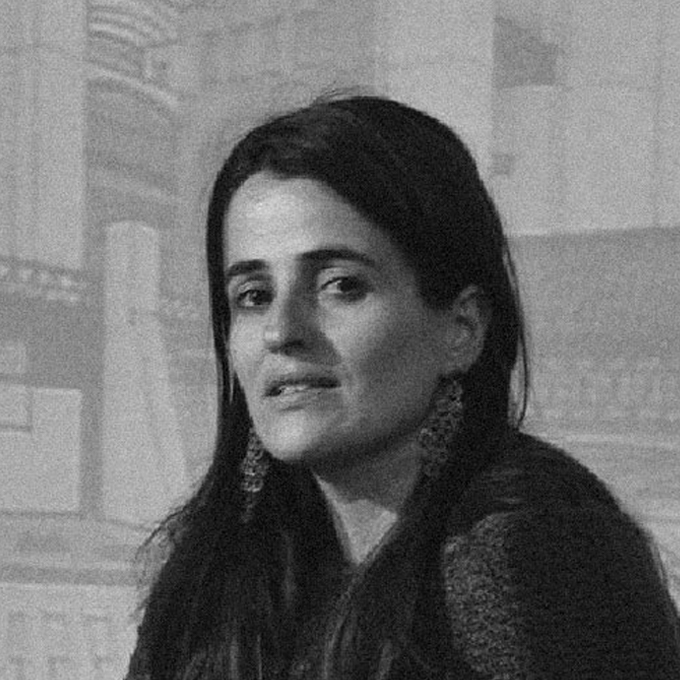 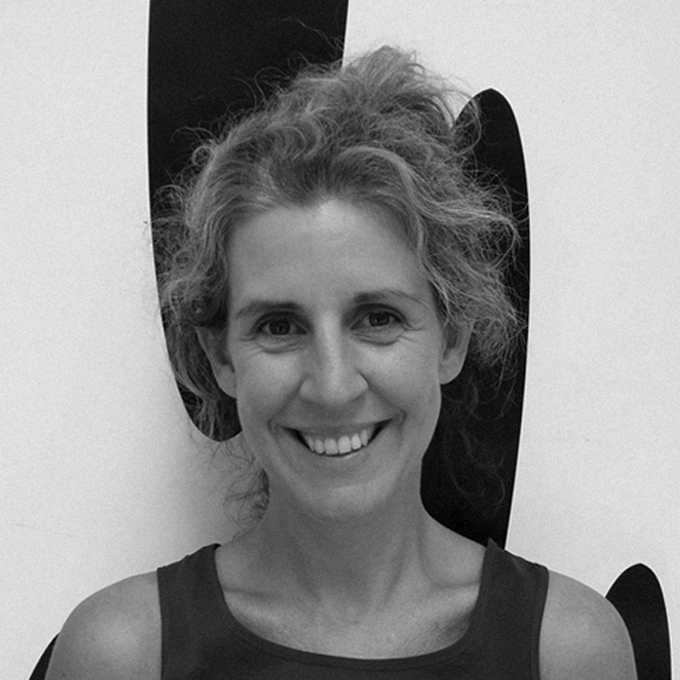 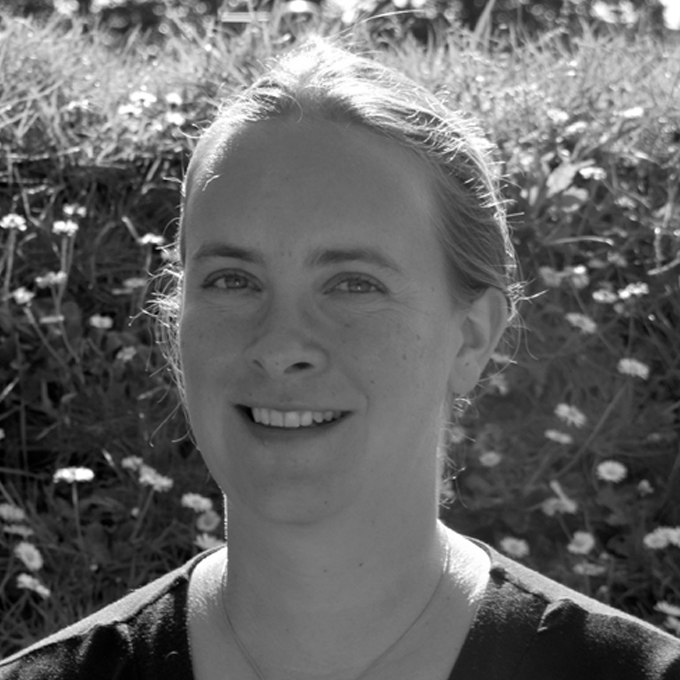 OS2 – The New State and the Areeiro neighbourhood in Lisbon 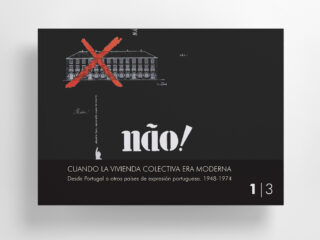 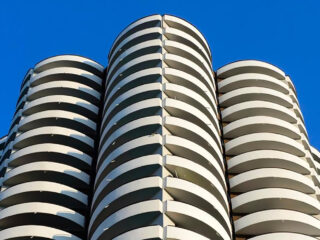